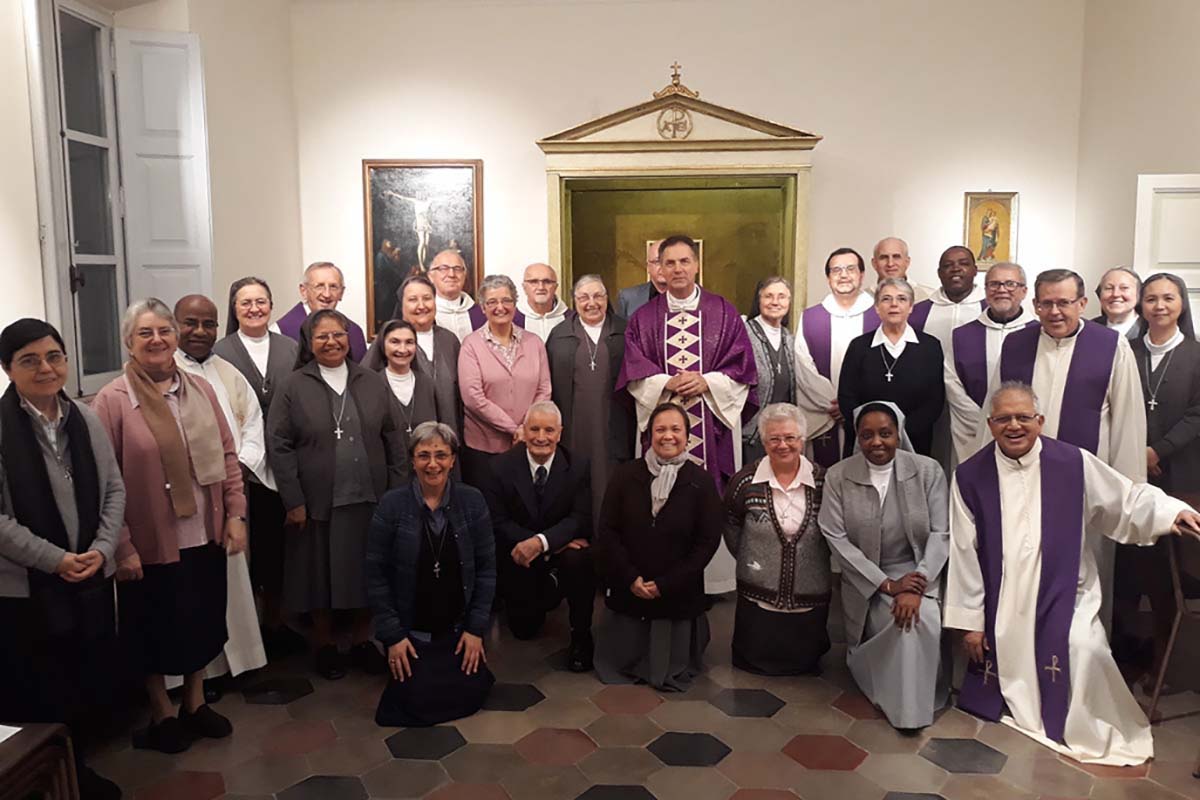 01 - Rome, Italy - December 2019 - On 19 December, the last joint meeting before their General Chapters of the General Councils of the Salesians of Don Bosco and the Daughters of Mary Help of Christians took place, scheduled on the 28th and 24th. 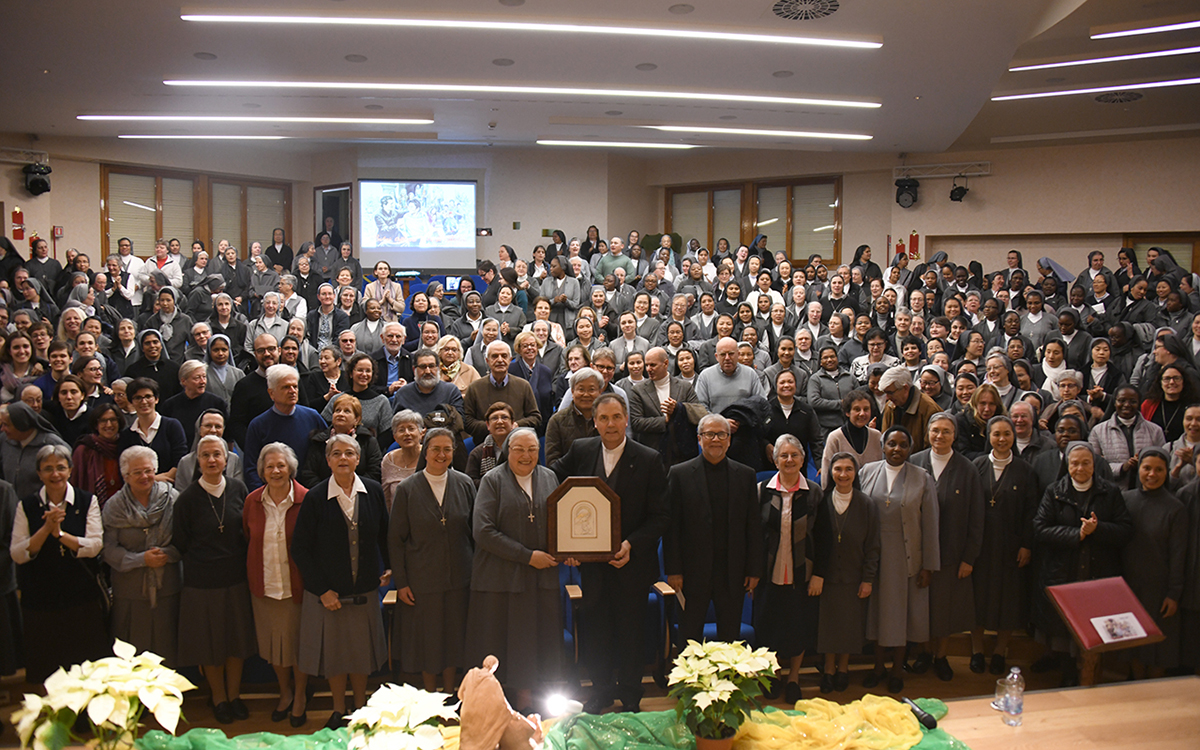 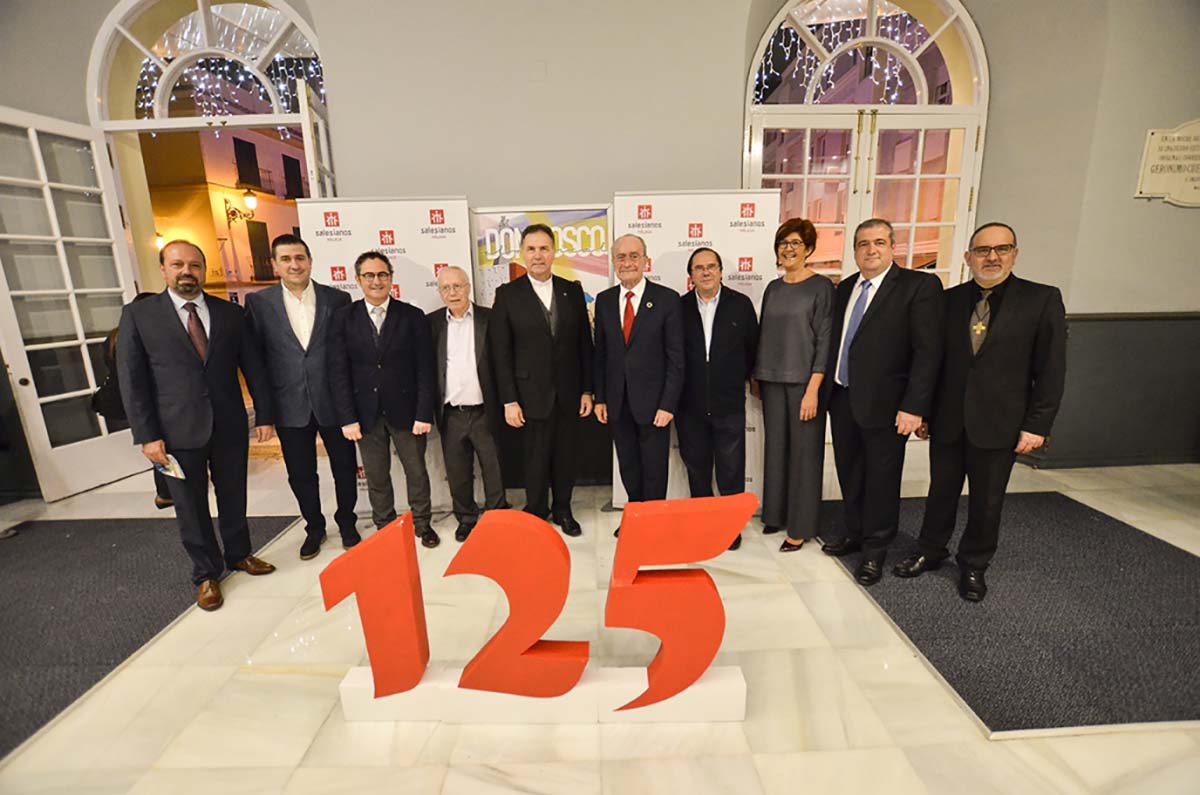 03 - Malaga, Spain - December 2019 - "Being in Malaga feels like being in another Valdocco. We must thank Don Bosco and his Mother for having given shape to this dream," said the Rector Major, Fr Ángel Fernández Artime, on the occasion celebrating the 125 years of Salesian presence in Malaga. 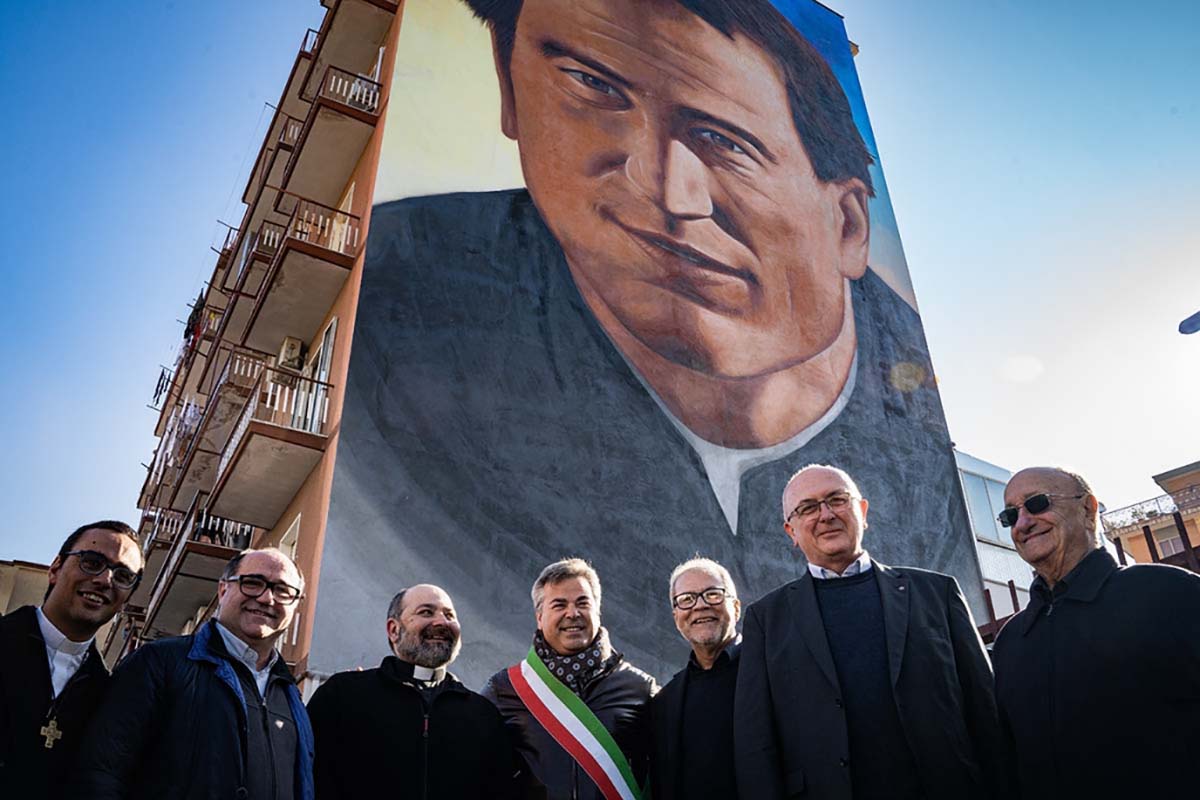 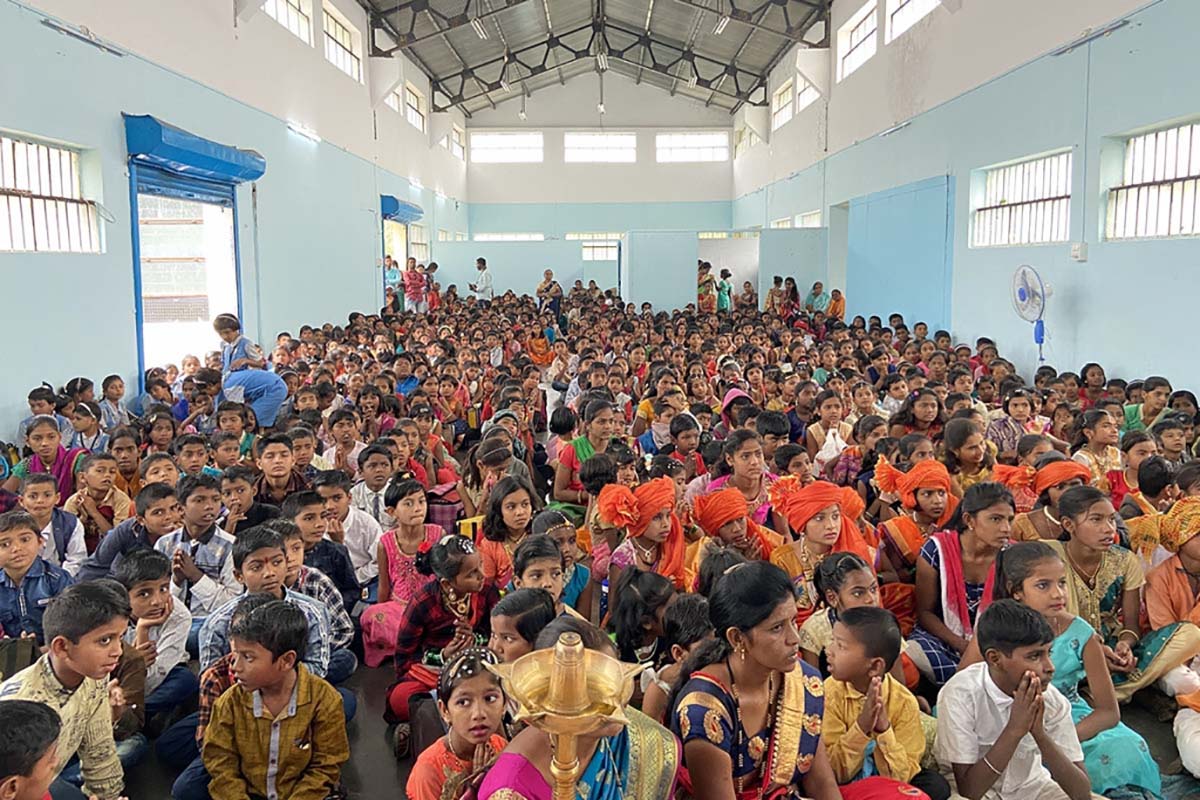 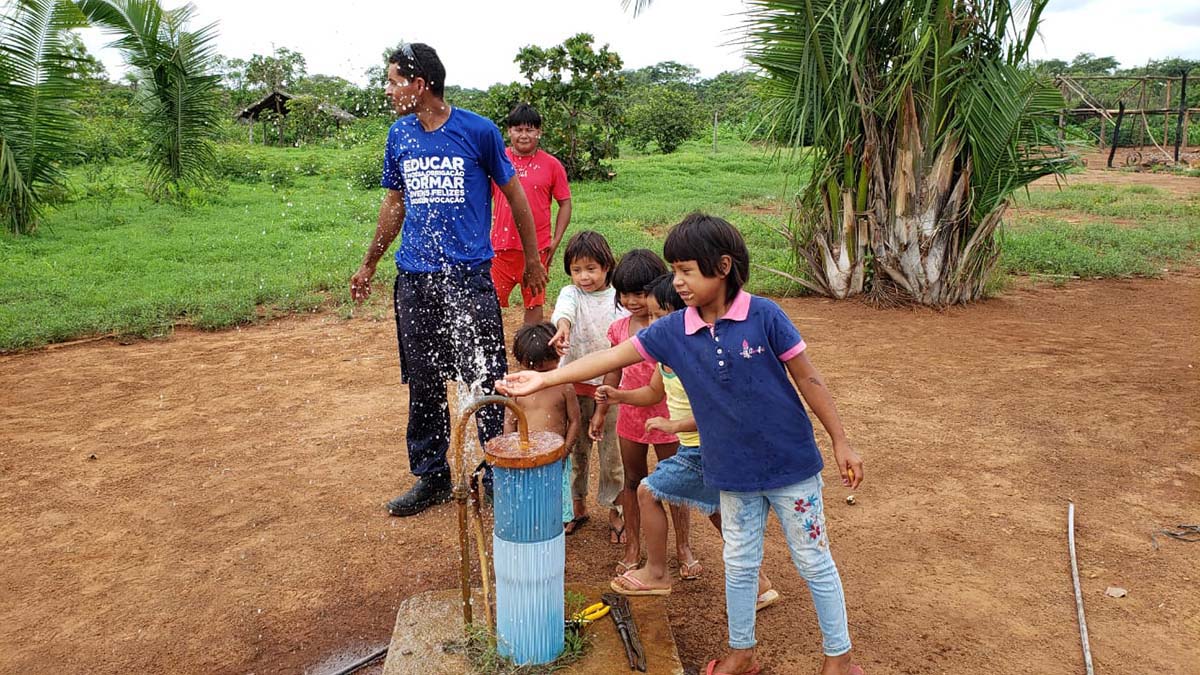 06 - Campinápolis, Brazil - December 2019 - The AMA (Salesian Mission Animation) team periodically travels through the villages of the Parabubure region, where about 500 people of the Xavante ethnic group live, to maintain services. On this occasion, small repairs were made to the wells. 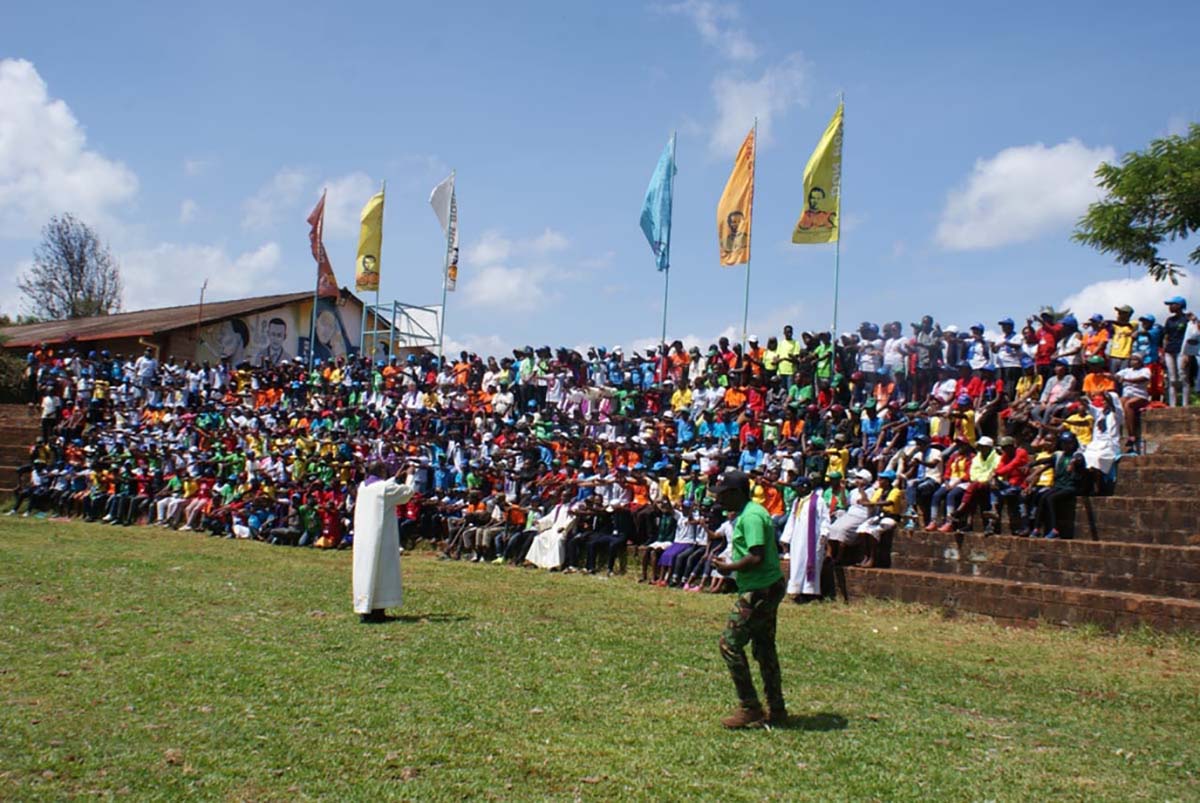 07 - Embu, Kenya - December 2019 - The Salesian Province of East Africa (AFE) organized Forum 2019 of the Salesian Youth Movement from 16 to 21 December. Over 500 young people from the Salesian presences of Kenya, Tanzania, Sudan, South Sudan, the Democratic Republic of the Congo, Burundi and Ethiopia took part. 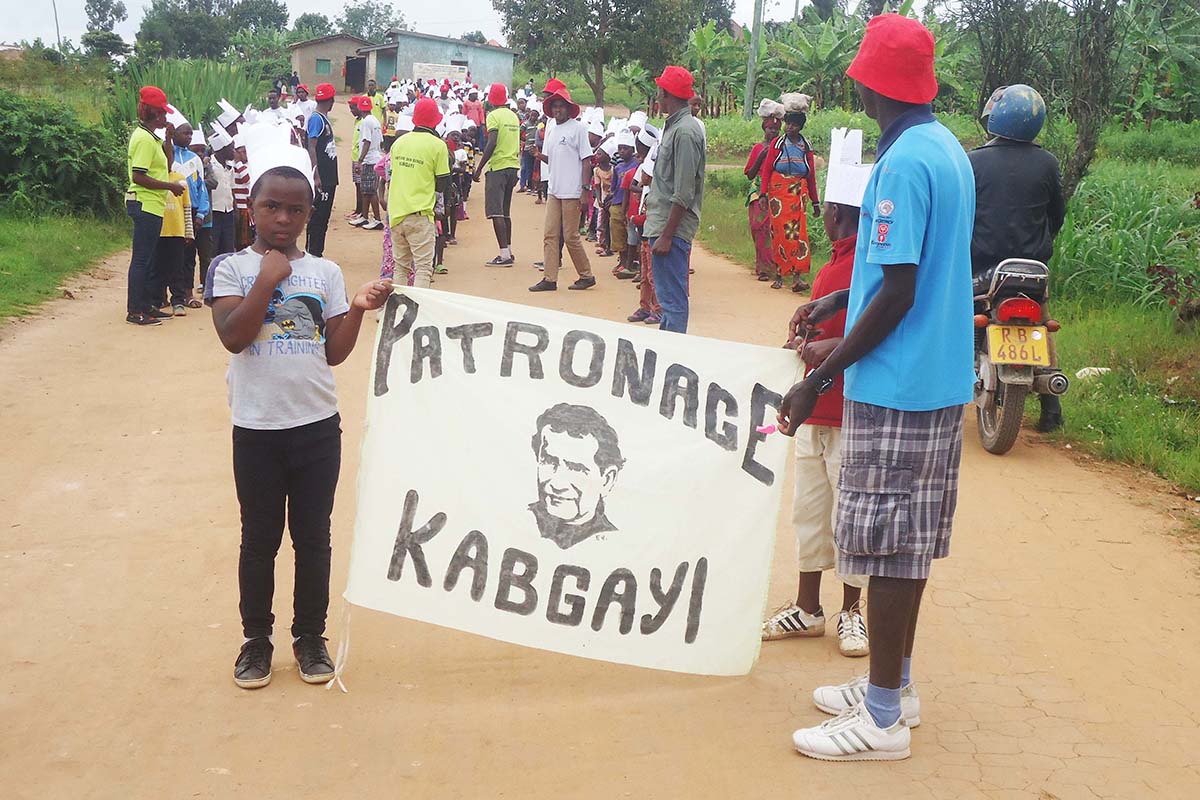 08 - Kabgayi, Rwanda - December 2019 - From 16 to 21 December, at the Salesian Oratory of Kabgayi, the training event was held on the theme: "With our parents we become good Christians and upright citizens", and was attended by hundreds of young people.
Tweet