Guinea - Consultations of the Councilor for the Africa-Madagascar Region

Conakry, Guinea - September 2021 - Consultations of the Councilor for the Africa-Madagascar Region, ...

Italy – Covid-19: Salesians have reached over 24 thousand families in need in Italy thanks to ...

(ANS - Rome) - The project "Salesian Solidarity with Italy: the Emergency Response to ...

(ANS - Rome) - The 24th General Chapter of the Institute of Daughters of Mary Help of ...

RMG – "Responsibility": the theme of the new "CaglieroLIFE" video

(ANS - Rome) - "Responsibility" is the main theme of the new video of "CaglieroLIFE". Its part ...

(ANS - Rome) - Hundreds of videos from all over the world have been submitted in less than two ...

FMA Institutes in the World: Data

On Friday 17 September 2021, the Institute of the Daughters of Mary Help of Christians (FMA) ... 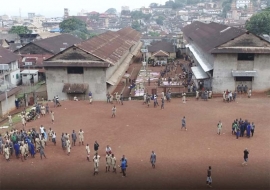 (ANS - Madrid) - Yesterday, Thursday 16 September, 2021, the Auditorium of the "Espacio Fundación Telefónica" in Madrid hosted the presentation of the "Inocencia entre rejas" (Innocence behind bars) campaign by the Salesian Mission Office "Misiones Salesianas" accompanied by the presentation of the documentary film “Libertad”, which denounces, through the example of the Pademba prison in Freetown, Sierra Leone, the situation of minors serving sentences in prisons with adults. The harsh images and testimonies of the Salesian Fr Jorge Crisafulli and of Chennor, a young man who was imprisoned in that prison as a minor, were at first shocking for the story they told, but then turned into applause for the hope they gave. Given the limitations due to the pandemic, only 100 people attended the event, but the live streaming has brought the documentary and the testimonies of the protagonists to thousands of people around the globe. 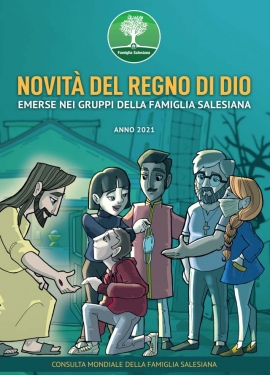 (ANS - Rome) - On the threshold of the year 2021, the Rector Major, Fr Ángel Fernández Artime, invited the entire Salesian Family to revive the virtue of hope, and he did so through the traditional message of the Strenna, entitled: “Moved by hope. Behold, I am making all things new” (Rev 21,5). The expression reflects Don Bosco's profound spirit of faith based on the ever faithful, creator and provident God, involved in the salvation of humanity. But it was also a response to the difficult world situation deriving from the Covid-19 pandemic, which has affected, and still affects, millions of people and has highlighted many other emergencies in the world, which which directly affect the poorer young people. 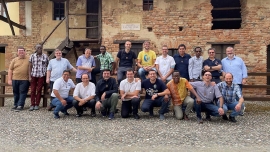 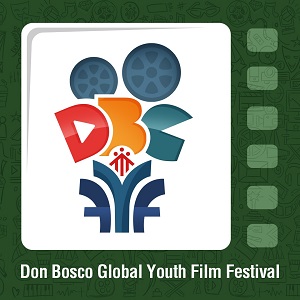