RMG – "I'd like to make myself available to everyone": new ADMA World Spiritual Animator speaks

Luanda, Angola - October 2020 - The installation ceremony of the new Superior of the Salesian Vice ...

Japan – The Mission to Politics as Good Christians and Upright Citizens

Chile – Salesian Cooperators and actions that contribute to human brotherhood 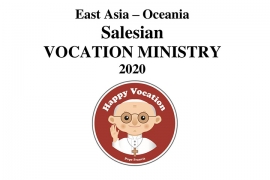 (ANS – Rome) – Any East Asia-Oceania (EAO) Salesian may access the complete summary of the “EAO 2020 Vocation ministry reports” on Boscolink , projected along the already traditional Salesian discernment path: Listening, Interpreting and Deciding the Way Forward. What wisdom can we get from this 22-page summary, especially wanting to trace the Way Forward for each specific province or delegation? 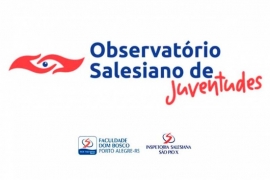 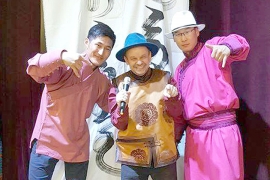 (ANS - Darkhan) – Bro. Krzysztof Gniazdowski, a Salesian brother, is originally from Skwierzyn (Poland). He took his first vows of obedience, poverty and chastity on 22 August 1995. In 2007 he was sent as a missionary ad gentes to Mongolia. A few weeks ago, the only Polish missionary in Mongolia celebrated his Silver Jubilee of religious profession and on this occasion Misje Salezjanskie (Salesian Missions) - a magazine of mission animation published by the Salesian Mission Office in Warsaw - dedicated an extensive interview to him, a summary of which is provided below.