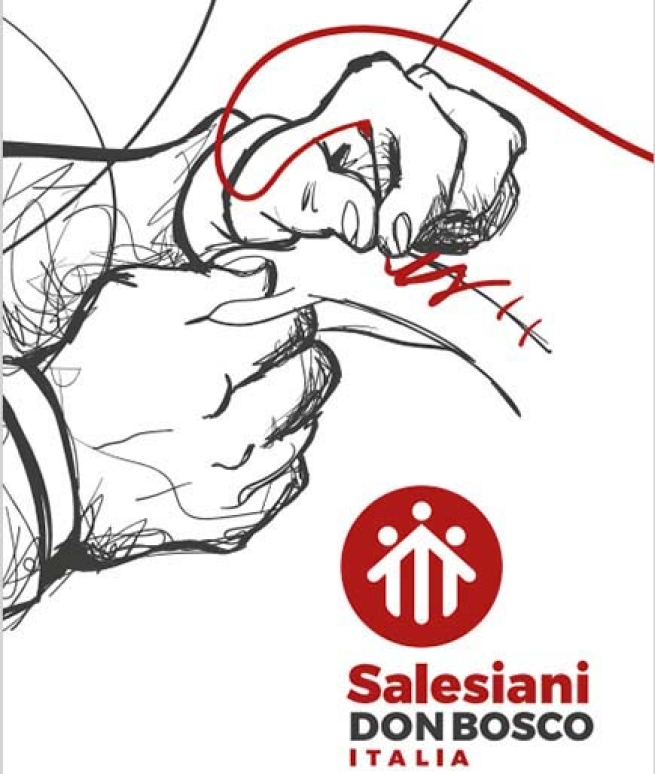 (ANS - Rome) - The official inauguration of the new headquarters of the National Center of Salesian Works (CNOS, Centro Nazionale Opere Salesiane) will take place next Saturday, May 28, 2022, at 11:00 a.m., at Via Giacomo Costamagna, 6, in Rome, inside the Salesian Work "Pio XI." Inaugurating the new location will be the Rector Major of the Salesians of Don Bosco himself, Fr Ángel Fernández Artime.

This is the program of the event:

- 11:30 a.m. - Presentation of the premises of the new headquarters of the National Center;

The National Center for Salesian Works is the civilly recognized ecclesiastical body representing the Salesians in Italy. It promotes and animates the Offices, Environments, and National Associations for the coordination of Salesian Works. It operates following the indications of the Conference of Salesian Provinces of Italy (CISI) and in synergy with the Salesian realities present on the Italian territory. It is currently chaired by Fr Roberto Dal Molin.

The tasks of CNOS are:

- to coordinate and promote the sharing of practices and educational-pastoral paths among Salesian Provinces and National Offices;

- to foster paths and opportunities for study and discussion on the issues of youth education and youth ministry;

- to represent the Salesians in Italy at civil and ecclesial institutions and to collaborate with the different realities that have the education of young people at heart.

The Salesian work "Pio XI," which will house the new CNOS headquarters, is located in the Tuscolano neighborhood of Rome. Begun in 1928, it was completed in its main structures in 1936 and was named after the Pontiff of Don Bosco's beatification and canonization.

Those Salesians who arrived in the city's peripheral grounds in 1928 could probably not have imagined such a shining and fruitful development of good. By the 1930s, one of the city's most densely populated neighborhoods was structured around the Institute and the parish, with streets named after figures that narrate Salesian history: Cardinal Cagliero, Fr Filippo Rinaldi, Mother Maria Domenica Mazzarello, St. Dominic Savio and St. Mary Help of Christians.

The street where the National Salesian Works Center itself is located - Via Giacomo Costamagna - is dedicated to the first Salesian to arrive among the natives of Ecuador.