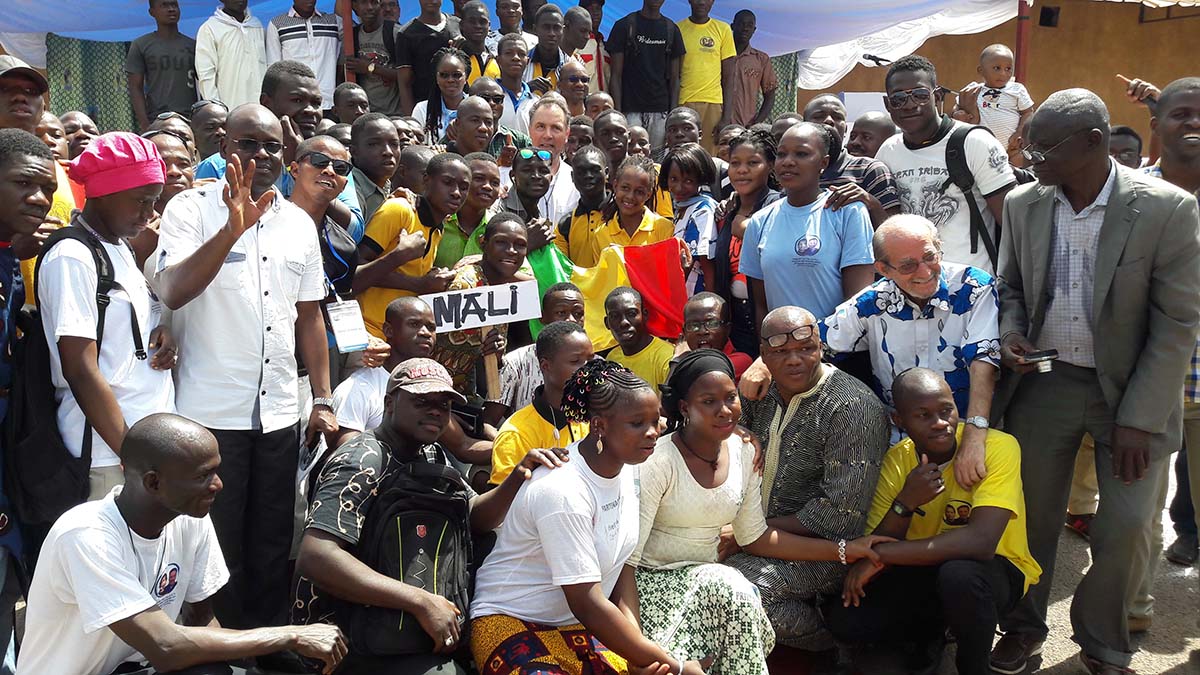 01 - Bamako, Mali - February 2018 - Rector Major Fr Ángel Fernández Artime began his Animation Visit to the French West Africa Province on 26 February. Together with his Secretary, Fr Horacio López, he was much celebrated on the first day of their visit, and met the Salesians of Mali and Senegal. 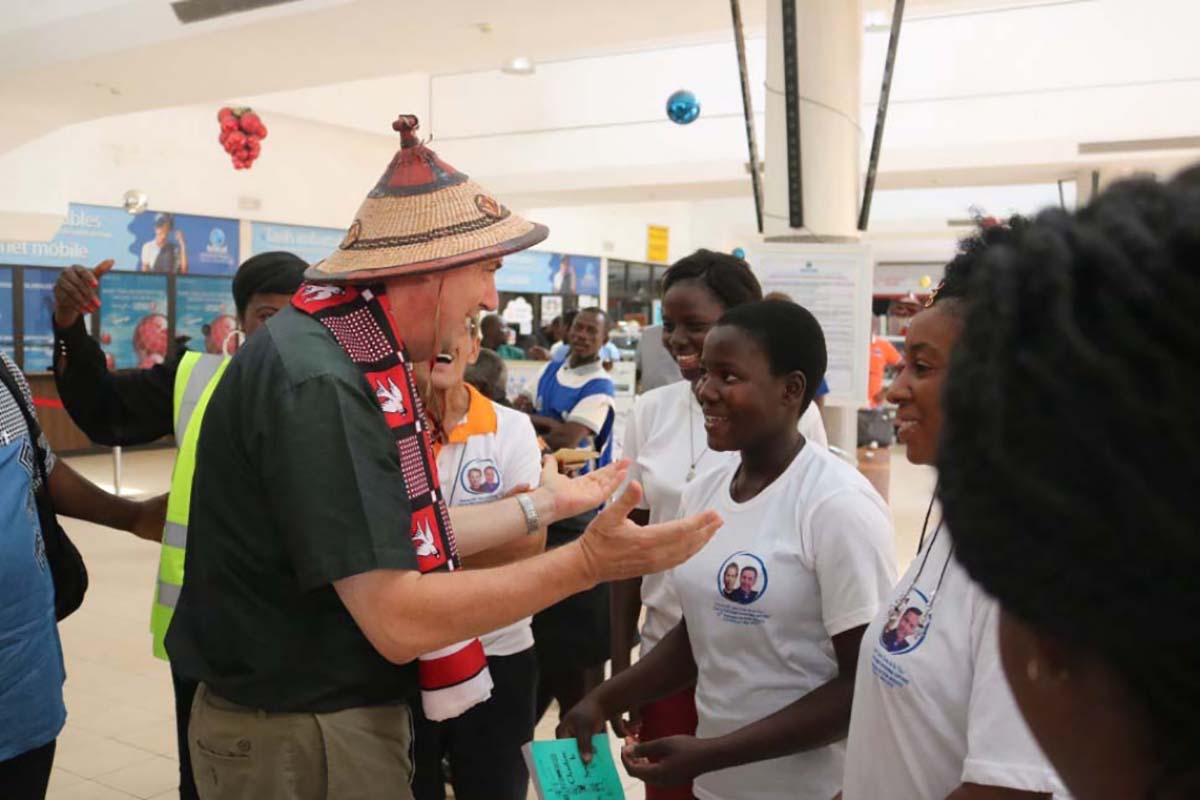 02 - Ouagadougou, Burkina Faso - February 2018 - In the framework of the Animation Visit to the French West Africa Province, Rector Major Fr Ángel Fernández Artime was welcomed at the Ouagadougou airport, Burkina Faso, by a delegation of young people, Salesians and FMA. 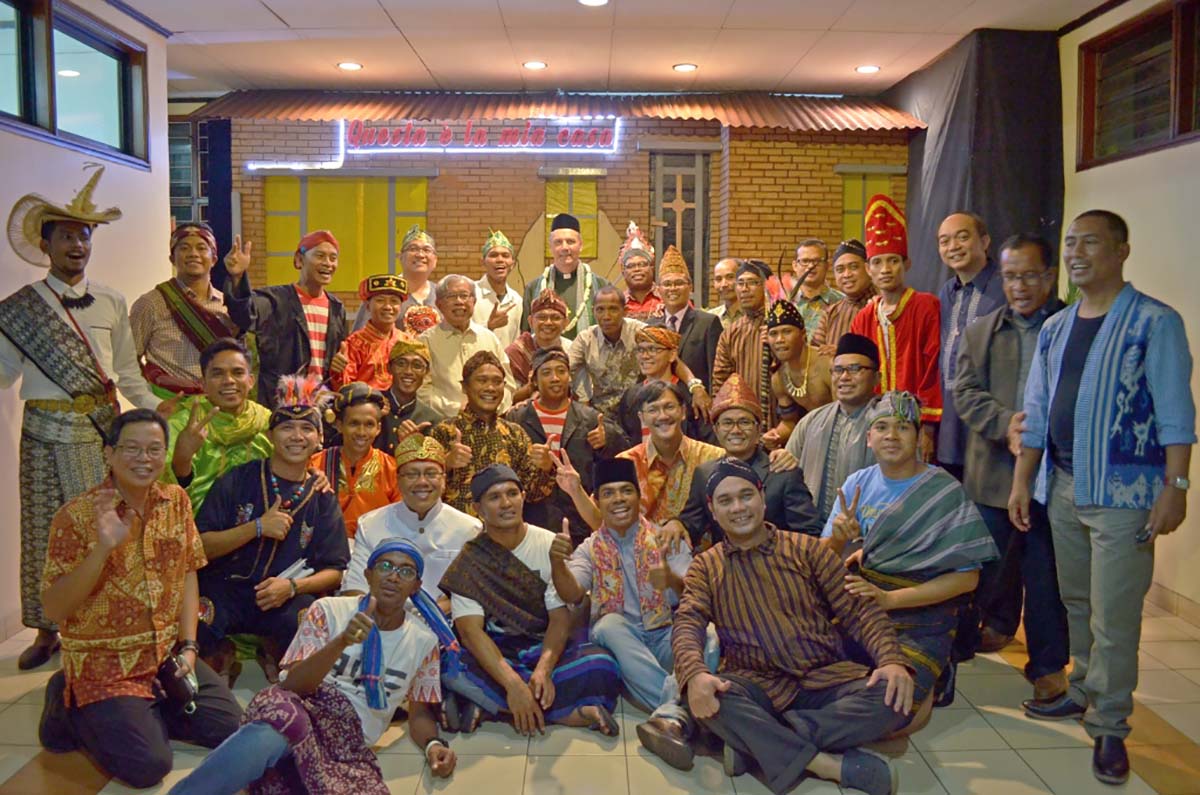 03 - Jakarta, Indonesia - February 2018 - On 5 February, for his Animation Visit to the Vice Province of Indonesia-East Timor (ITM), the Rector Major reached Jakarta, the capital of Indonesia, and met with the novices and Salesians of the Indonesia Delegation. 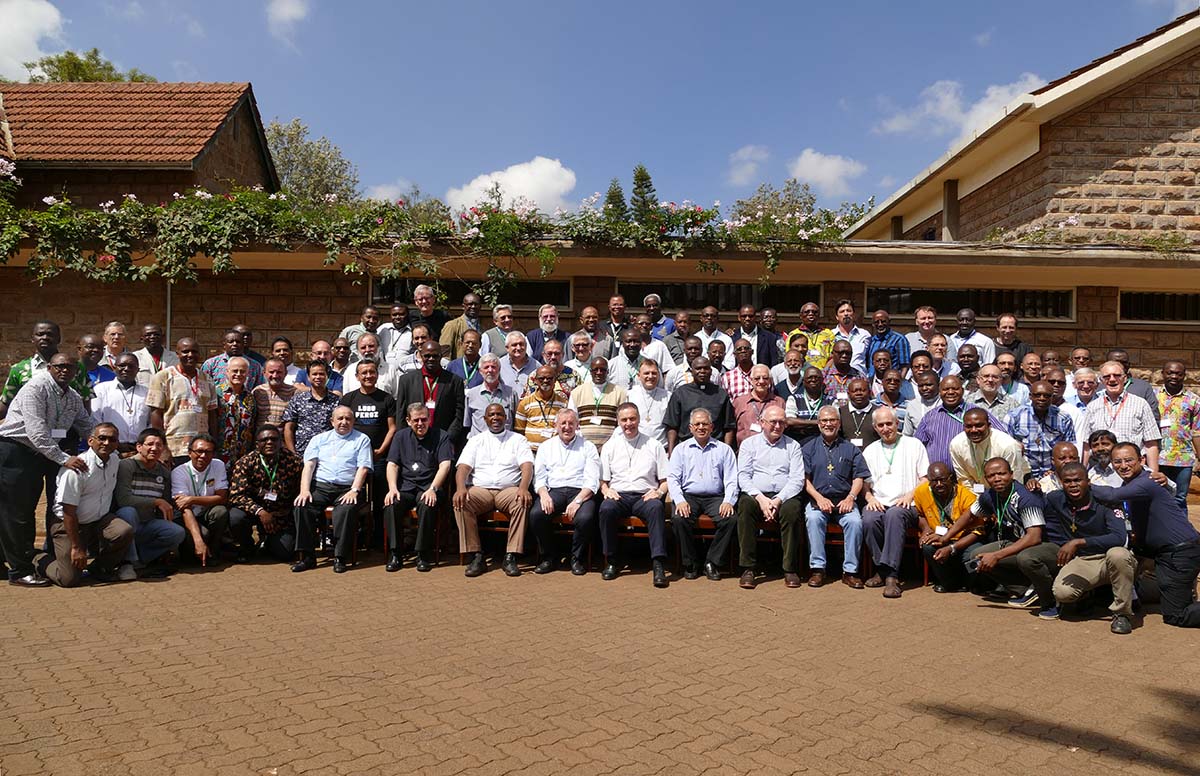 04 - Nairobi, Kenya - February 2018 - From 20 to 23 February the Team Visit was held at the Salesian Region of Africa-Madagascar. Attended by the directors and top delegates of the region's 13 Provinces and Vice Provinces, a total of 90 Salesians gathered to reflect with the Rector Major and his Councilors on the state of the region and its prospects. 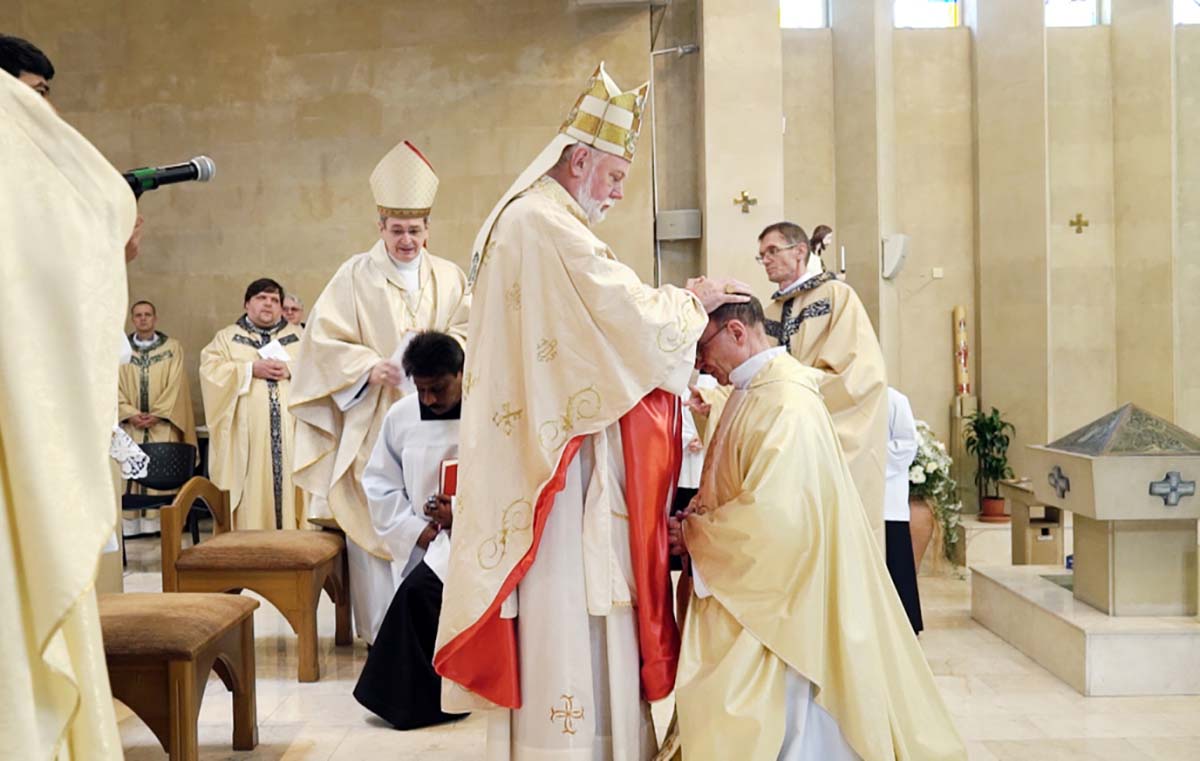 05 - Baku, Azerbaijan - February 2018 - On 11 February, in the Immaculate Conception church in Baku, the episcopal ordination of Msgr. Vladimír Fekete, SDB, Apostolic Prefect in Azerbaijan, promoted to episcopal dignity by Pope Francis on 8 December 2017, was celebrated. 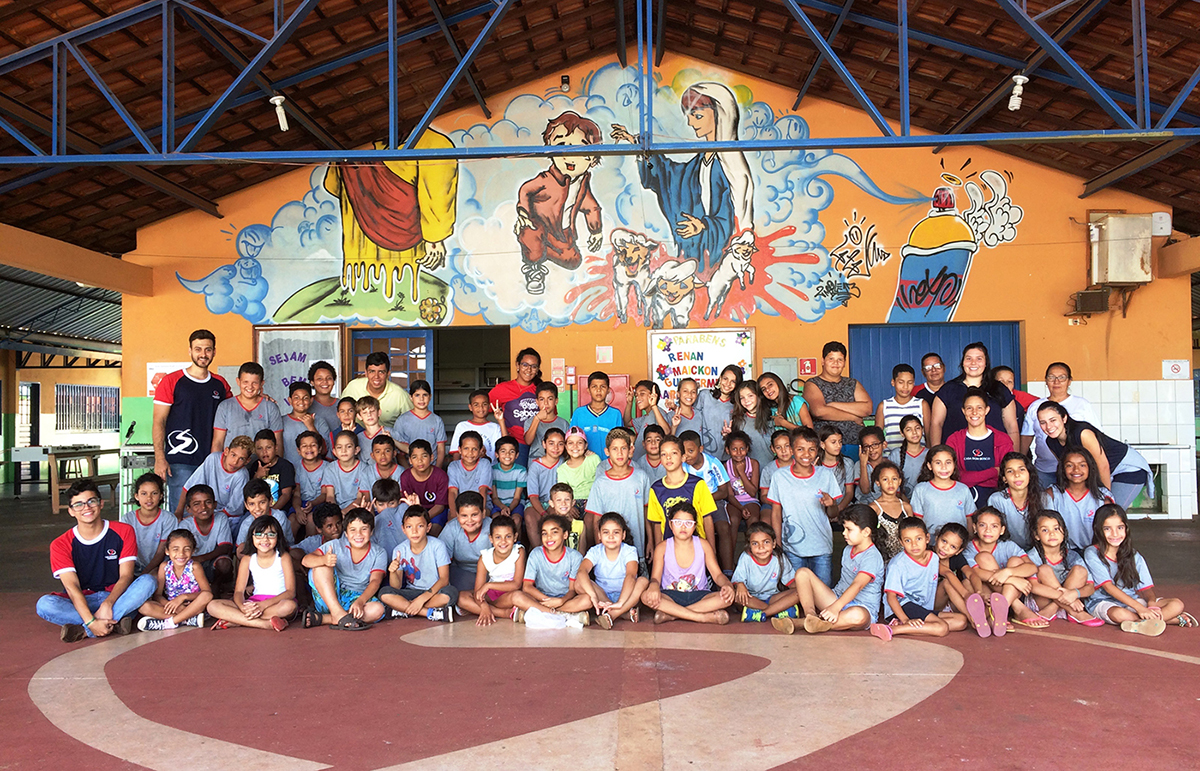 06 - Campo Grande, Brazil - February 2018 - The "Don Bosco House" located in the district of "Taquaral Bosque", Campo Grande, celebrates 29 years of its activities in favor of poor and marginalized children. 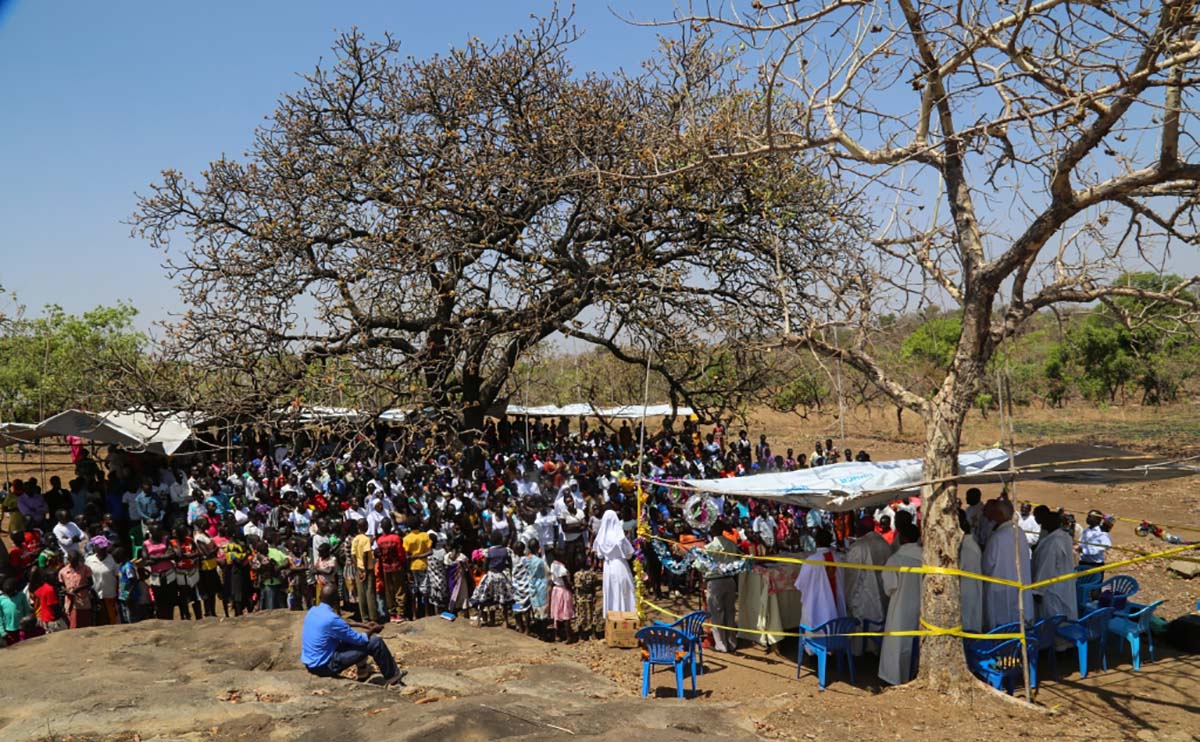 07 - Palabek, Uganda - February 2018 - On 3 February the Salesian community officially opened in the settlement of South-Sudanese refugees in Palabek, Uganda. Two thousand refugees took part in the Eucharist presided by the Archbishop of Gulu, mgr. Gian Battista Odama, who formally authorized the activities of the Salesians within the refugee camp. 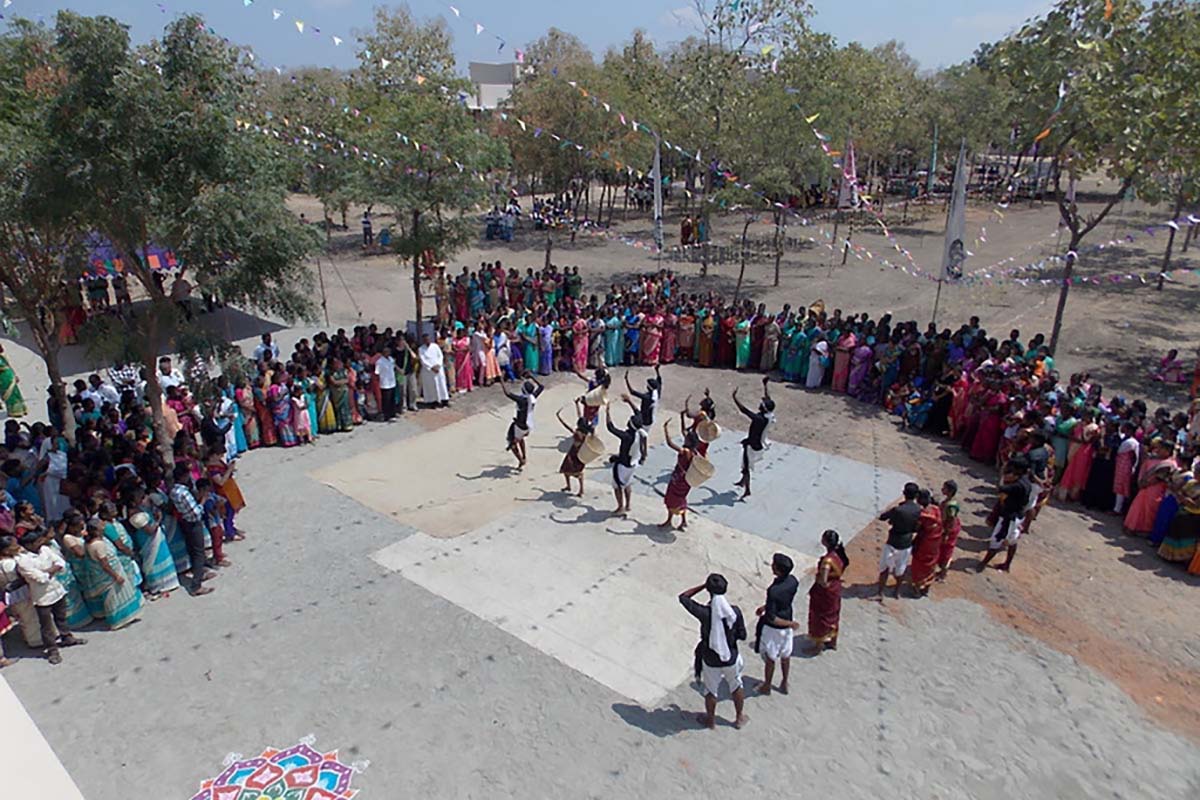 08 - Tiruchy, India - 22 February 2018 - For International Women's Day, at the "Don Bosco Keela Eral" center of the Tiruchy Province (INT), the inauguration of the Center for the Emancipation of the Women took place. 1200 women from 60 villages participated in the day of interaction, discussion and sharing of experiences with experts and social activists.
Tweet