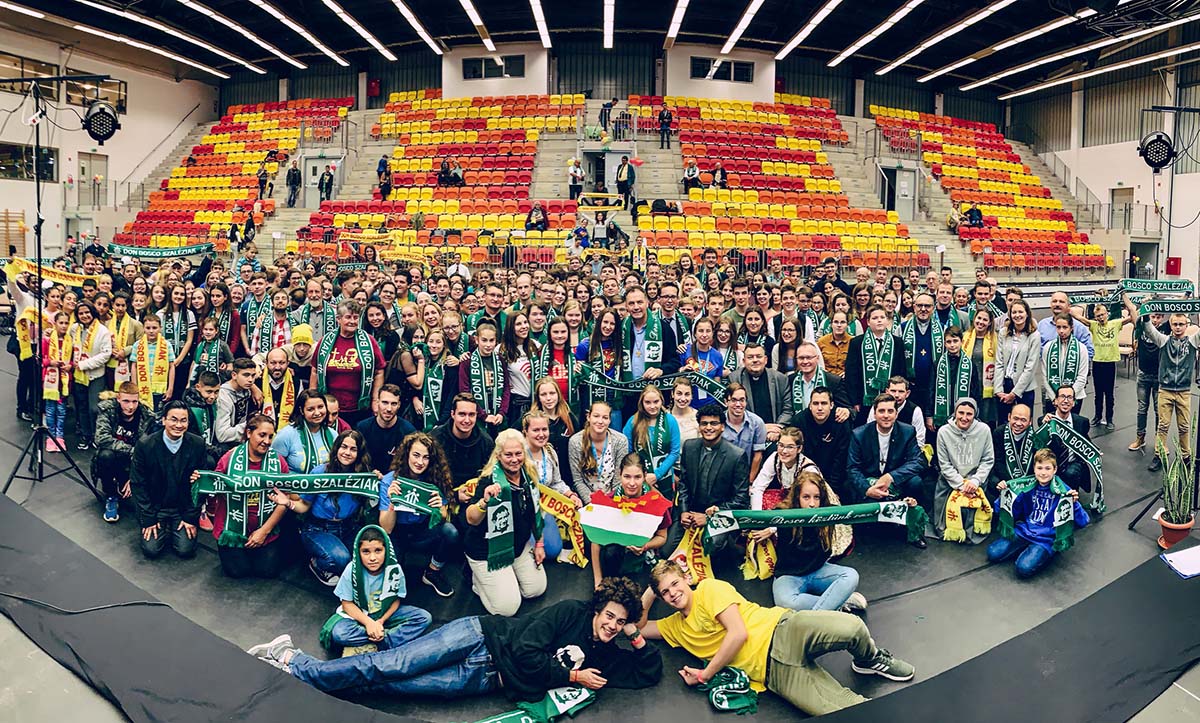 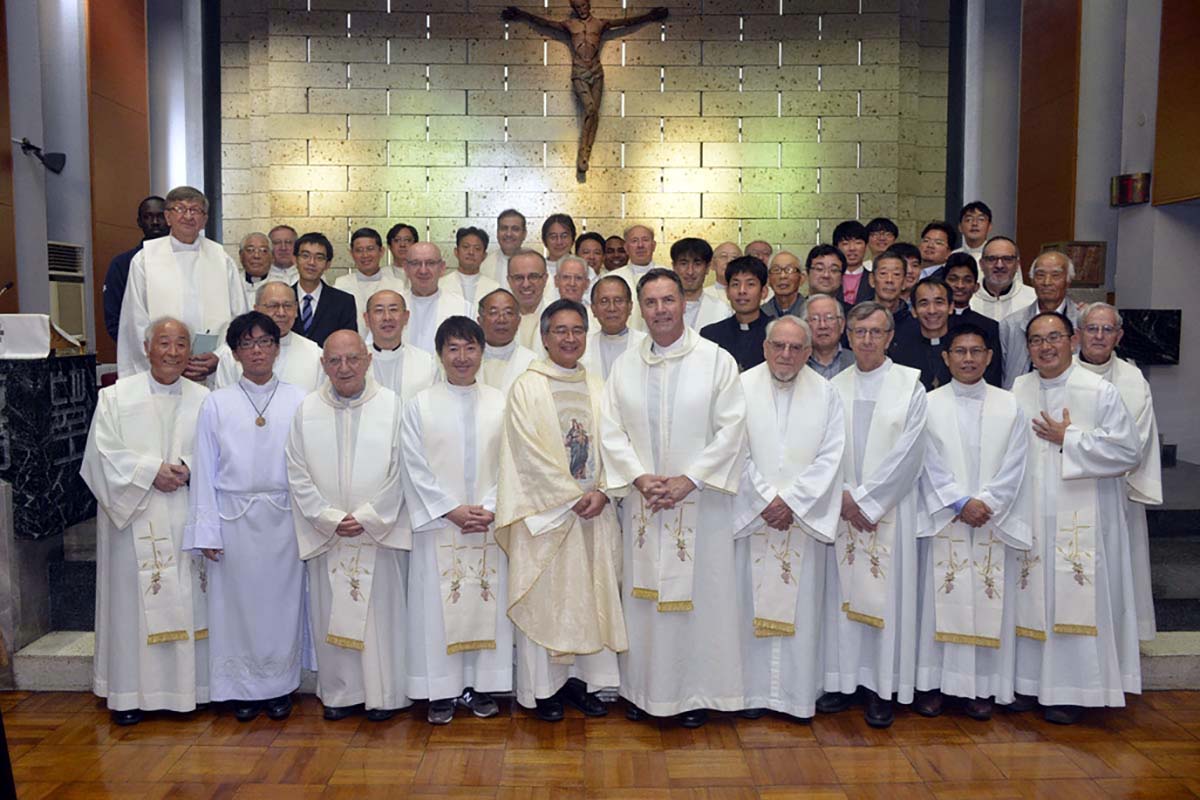 02 - Tokyo, Japan - November 2018 - After five full days of meetings and activities, the Animation Visit of the Rector Major, Fr Ángel Fernández Artime, to the "Saint Francis Xavier" Province of Japan, ended with the November 12 meeting with the Salesians of the Province. 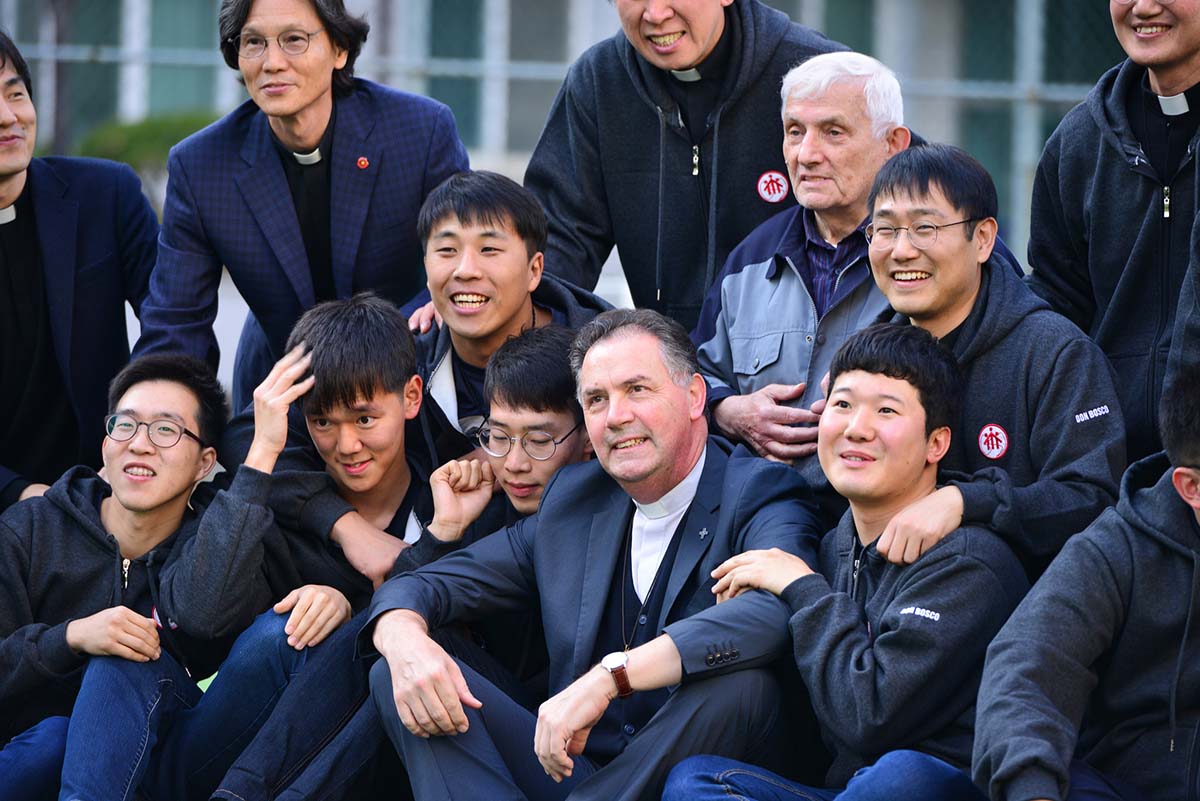 03 - Seoul, South Korea - November 2018 - From 13 to 18 November, the Rector Major, Fr Ángel Fernández Artime, accompanied by his secretary, Fr Horacio López, and Fr Václav Klement, Councilor for the East Asia-Oceania Region, carried out the Animation Visit to the Salesian Province of Korea (KOR). 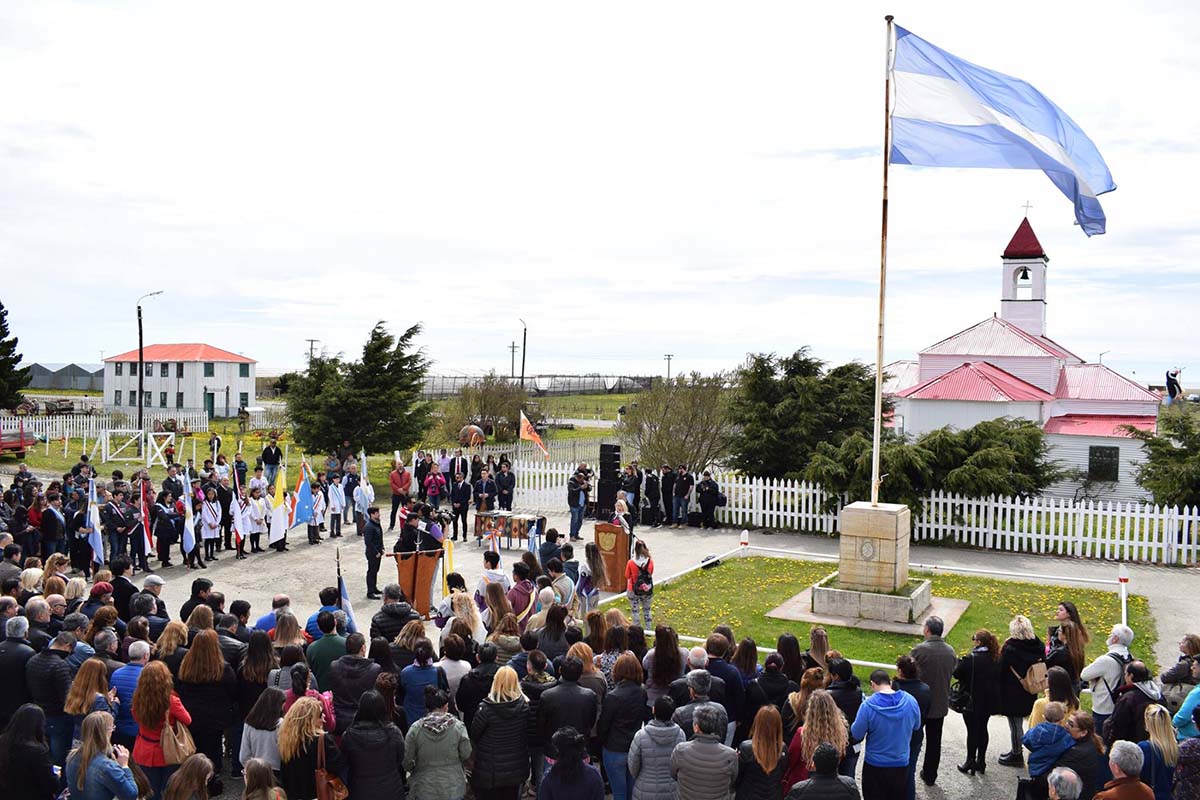 04 - Río Grande, Argentina - November 2019 - On Sunday, 11 November, the 125th anniversary of the Salesian presence in the Tierra del Fuego was celebrated at the Salesian Mission of Río Grande. For the occasion, there was celebratory rite which was attended by various public authorities, and the historic chapel of the first missionaries was reopened. 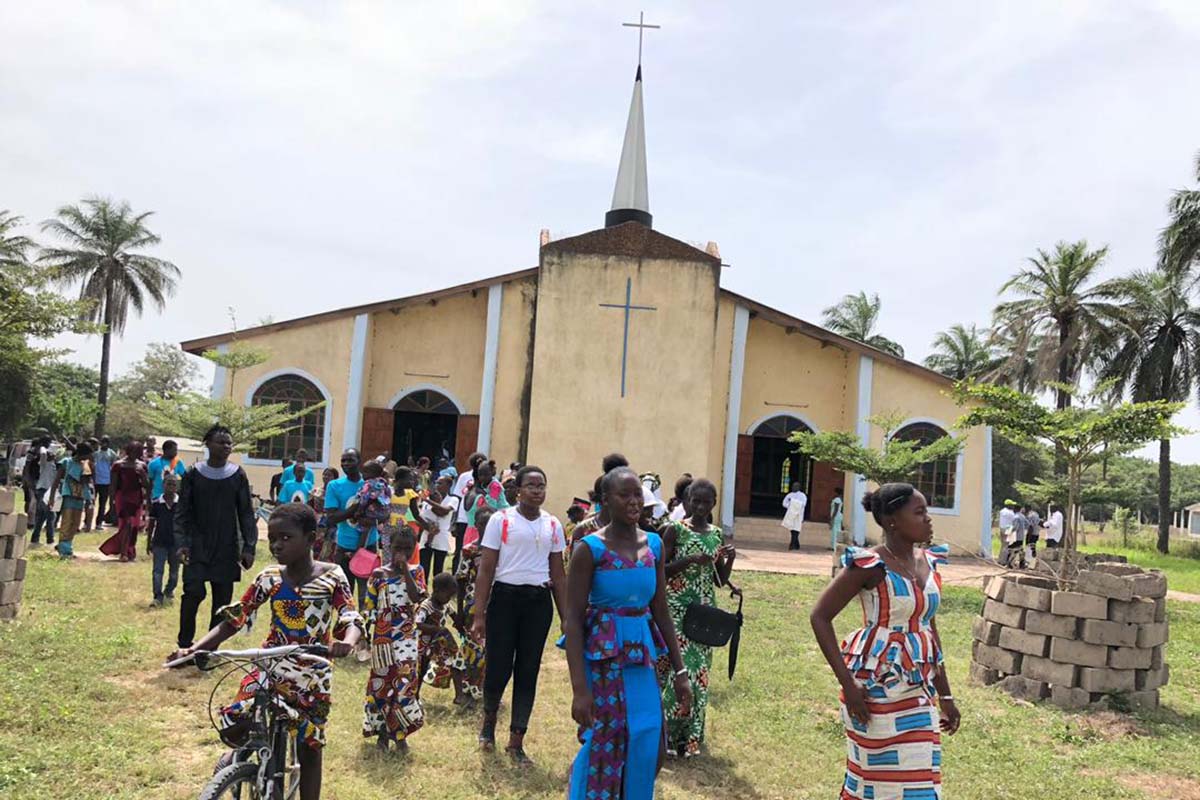 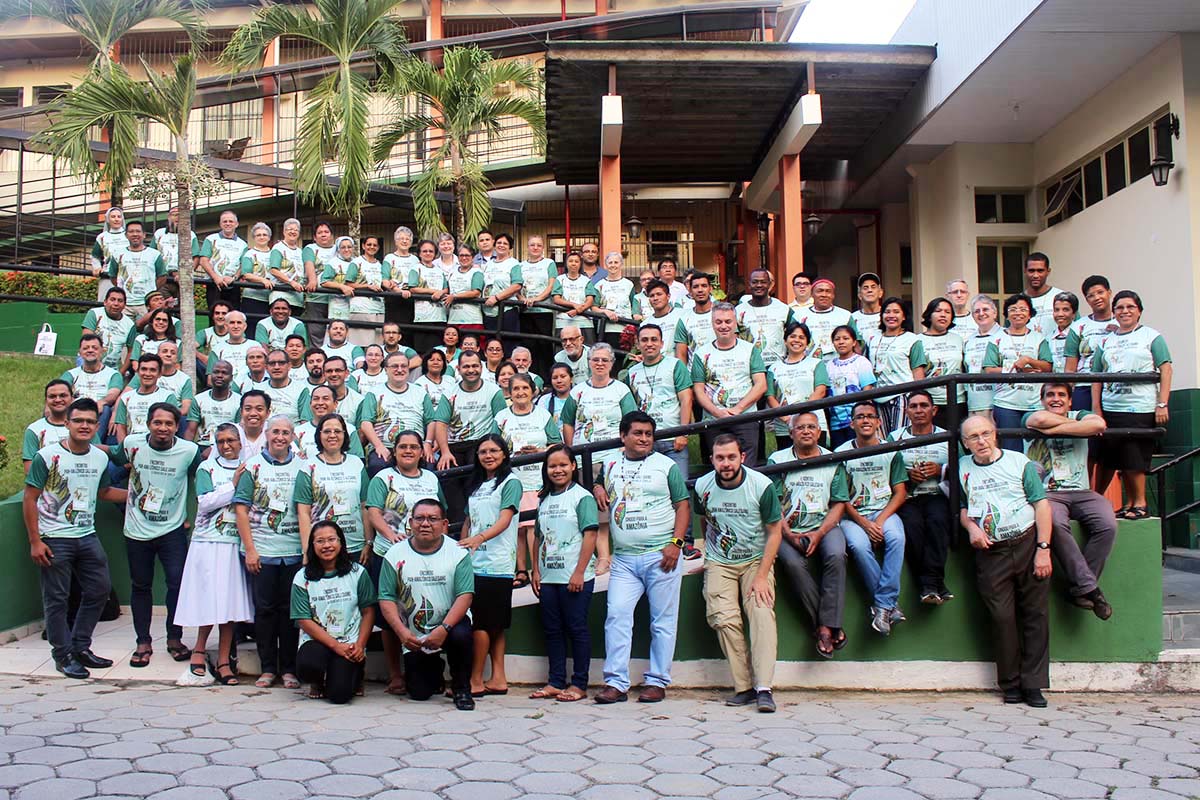 06 - Manaus, Brazil - November 2018 - From 1 to 4 November, Salesians and Daughters of Mary Help of Christians in the Amazon region gathered in Manaus to reflect on the 125 years of missionary activity within said territory, on present challenges and on the lines of action needed to plan the future with renewed vigor. Over 100 participants gathered for the meet. 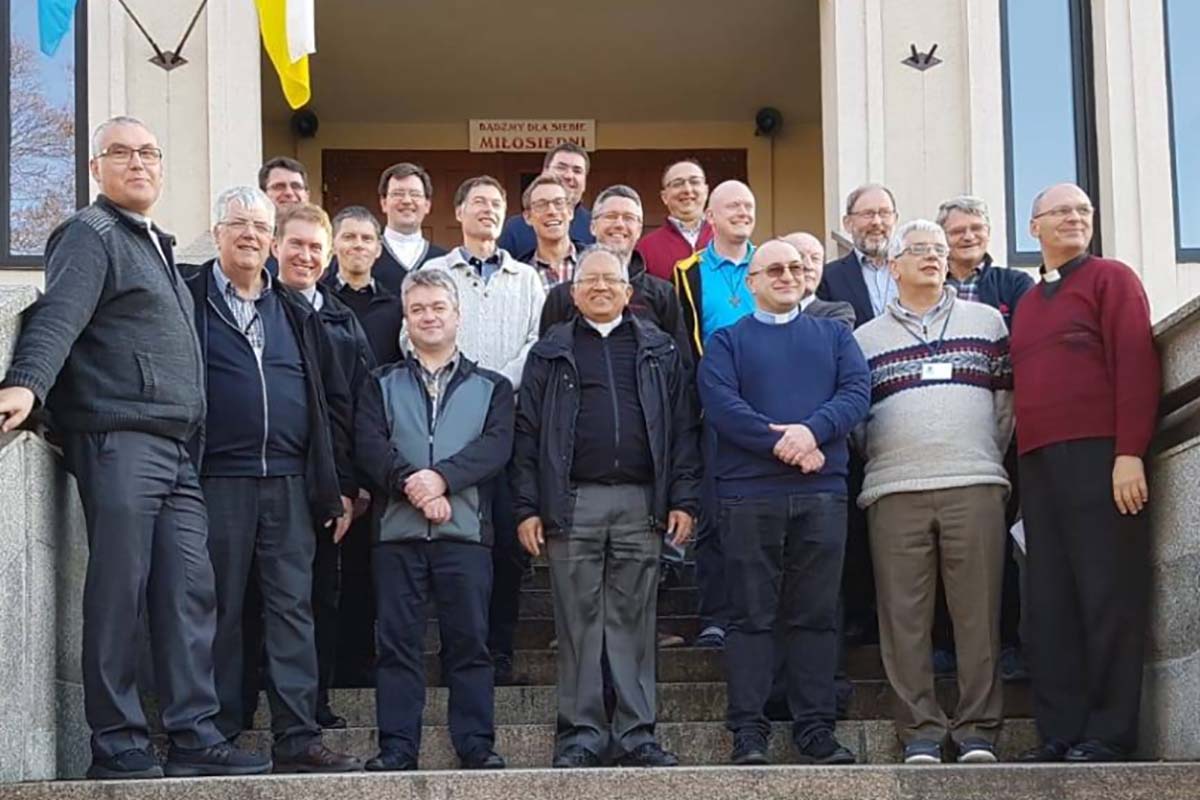 07 - Krakow, Poland - November 2018 - From 3 to 7 November, the Regional Formation Commission of the Central and Northern Europe Region met in the Theological Student House in Krakow. The meeting was attended by the Provincial Delegates for Formation of 14 Provinces, led by General Councilor for Formation Fr Ivo Coehlo, and by the member of the Dicastery, Fr Paco Santos Montero. 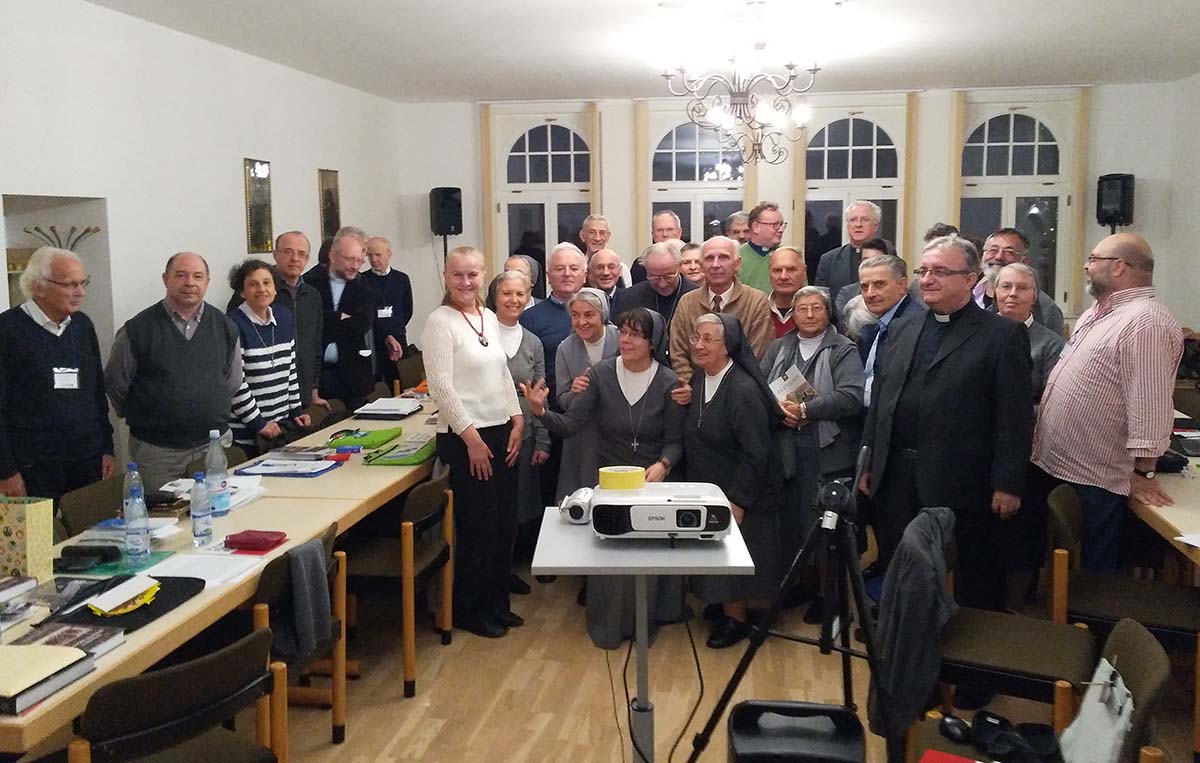 08 - Bratislava, Slovakia - November 2018 – Ending 4 November was the European Seminar of the Association of “Cultori di Storia Salesiana”, ie Salesian History Scholars (ACSSA), held at the "Centrum Salvator" in Bratislava. Its aim: to present "Prominent Salesian Figures between XIX and XX centuries in Europe", namely Salesians and Daughters of Mary Help of Christians who lived the unique Salesian mission in a significant, innovative and special fashion.
Tweet