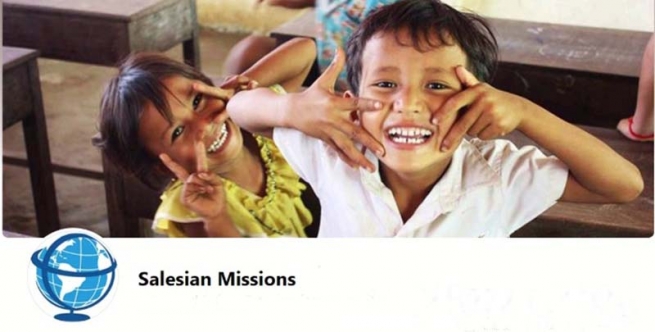 (ANS – Mebo) – “Don Bosco School Mebo”, in the Indian state of Arunachal Pradesh, has clean water access thanks to funding received by Salesian Missions “Clean Water Initiative,” which enabled it to build underground water tanks to harvest rainwater. Two of the three tanks have been constructed with the third delayed due to the coronavirus pandemic. The water tanks have been completed at the school and near the boys’ hostel. A final tank will be built near the girls’ hostel.

Don Bosco School Mebo provides education for 120 boys and 100 girls ages 5-15. There are 125 students who board at the school, along with 12 teachers. Most of the children attending the school come from poor families in the region.

The school needed its own water supply since there are no water sources supplied by the local government. Students and teachers had to use the river for bathing and washing clothes. The water was not safe, and there was a drowning risk for students. Drinking water was collected in small tanks that were not enough to supply the school. The new water tanks will provide clean water access for drinking, bathing and washing clothing, decreasing the risk of waterborne illness for staff and students.

“The water tank was completed before the monsoon season, and we collected the water from the school roof,” explained Father Mathew Palackel, provincial economer. “We also made small filter tanks to purify the water before it’s collected in the main tank. The purification is done by letting the water go through bricks, sand and charcoal.”

With more than 1.3 billion people, India’s growing population is putting a severe strain on the country’s natural resources. According to Water.org, close to 77 million people do not have access to safe water, and 769 million have no sanitation services. Most water sources throughout the country are contaminated by sewage and agricultural runoff.