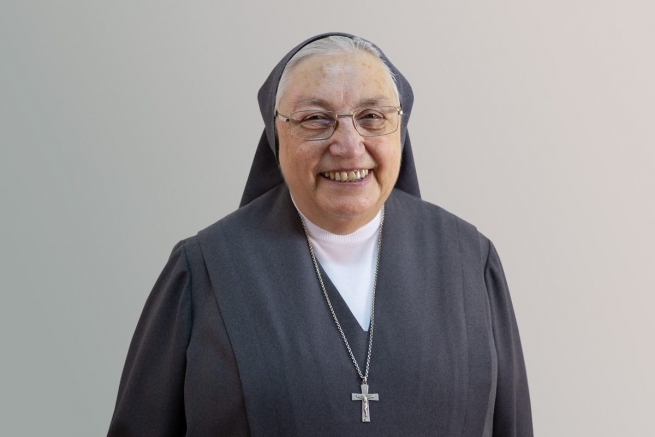 (ANS – Rome) - The Mother General of the Institute of the Daughters of Mary Help of Christians is honored by the Legion of Honor.

“The appointment of Officier of the Légion d’Honneur is conferred on the Mother General of the Institute of the Daughters of Mary Help of Christians, Sister Yvonne Reungoat.”

The motivation for the conferment: “For more than a year now, the entire French population, and that of many countries around the world, has found itself facing the serious health crisis of Covid-19, with great consequences at the humanitarian, educational, and social levels. Many citizens have committed themselves professionally and voluntarily in the fight against the virus, at all levels and in all sectors of activity. ”

The Legion of Honor is the highest honor established after the French Revolution. Currently it rewards, according to different degrees, the eminent merits acquired in service to the Nation.

In July 2012, Mother Yvonne was awarded the Medal of Knight in the National Order of the Legion of Honor.

The FMA Institute is close to Mother General, for the appointment conferred on her by the French Republic, which will have its positive effects not only in France, but throughout the Salesian world committed to transmitting the values of the Gospel to young people.