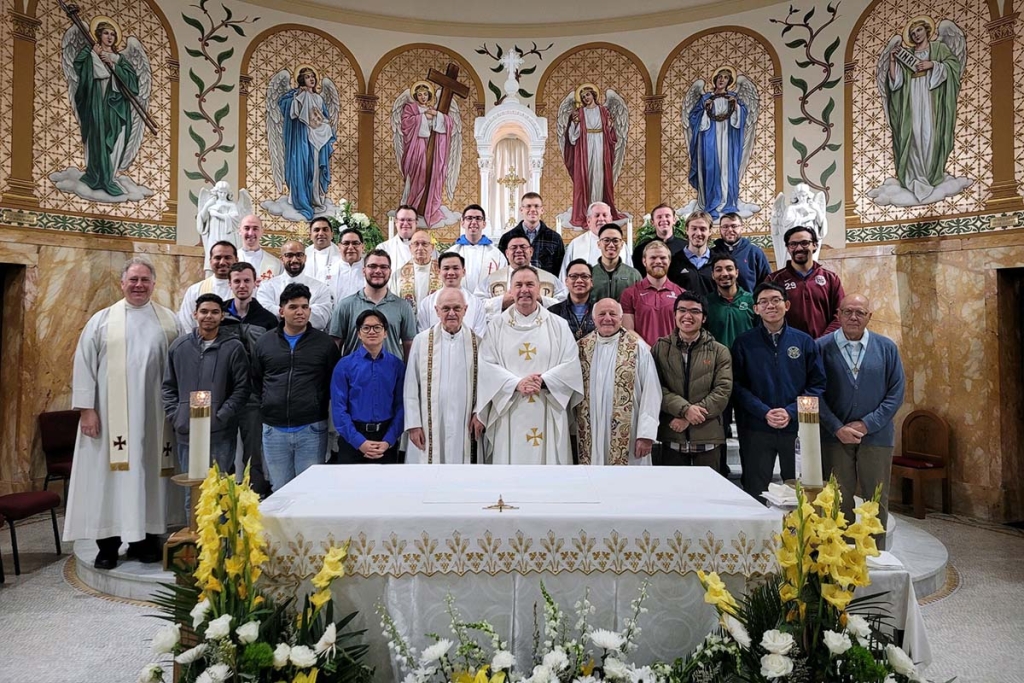 He exhorted the province to be provocative in our vocation proposal to young people. He observed that during his visits to the two SUO and SUE Provinces of Canada and the USA, he met young people who expressed their desire to be Salesian religious. He added that we also must be present to accompany young people in their vocational journey.

After lunch, the Rector Major completed his visit to the Eastern United States and Canada Province.